The Canandaigua City School District Administration is responsible for carrying out the plans and policies established by the Board of Education.

Administration is guided by the District's Strategic Plan. Known as the "Plan for Excellence", the strategic plan is devised by the Superintendent of Schools in coordination with the Board of Education and other school officials, including significant levels of input from various stakeholders and residents of the Canandaigua community. 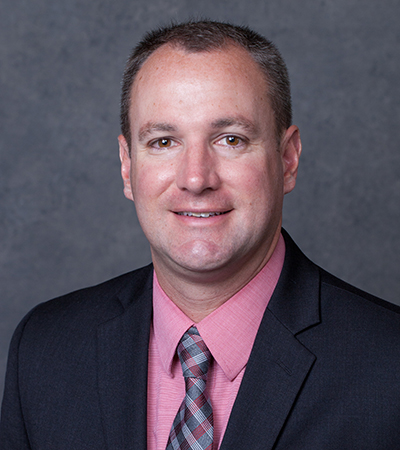 Mr. Jamie Farr was appointed as Superintendent of Schools in the Canandaigua City School District on Wednesday, April 26, 2017. He started in the position on July 1, 2017, succeeding Mrs. Lynne Erdle, who retired on June 30, 2017.

Until joining the Canandaigua City School District as Superintendent, Mr. Farr’s entire educational career was in the neighboring Phelps-Clifton Springs district, better known as Midlakes. He was appointed as Superintendent at Midlakes in 2014, succeeding Mike Ford. He served previously as the Midlakes Middle and High School Principal from 2011-2014; Middle School Principal, 2008-2011; an Assistant Principal at the high school, 2005-08; Dean of Students for one year, 2004; and as a Health teacher from 1999-2003.

Mr. Farr holds a Certificate of Advanced Study in School District Administration from Massachusetts College of Liberal Arts. He holds a bachelor’s degree in health education from SUNY Brockport, where he also earned a masters in Education, Athletic Administration and Physical Education.

Mr. Farr grew up in Gouverneur, New York. After graduating from SUNY Brockport and taking the post at Midlakes as a teacher, he and his wife, Sarah, moved to Canandaigua and have been residents here for nearly 20 years. The couple has twins in the Middle School and a daughter at the Primary-Elementary School.

Mr. Farr is the 15th Superintendent for Canandaigua schools. 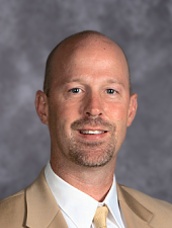 Brian Nolan began his career in education student teaching at the Boynton Middle School in Ithaca, New York, during his senior year at Ithaca College. Upon completion of his Master’s Degree in Education in 1996, he was hired by the Canandaigua City School District as a Physical Education teacher and Driver Education instructor. Pursuing his interest in school administration, he served as Summer School Principal at Canandaigua Academy in 2001.

After seven years teaching and coaching, he was hired in 2003 as an Assistant Principal at the Academy. In 2010 Mr. Nolan was appointed Principal of Canandaigua Middle school and served in that position for five years.

Brian was appointed to his current position of Assistant Superintendent for Personnel and Support Services in 2015. 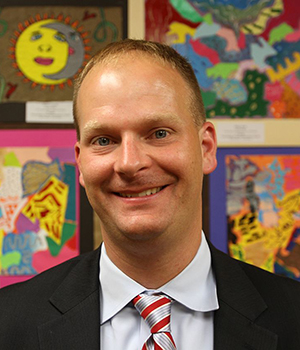 “I am thrilled to join the Canandaigua City School District,” says Mr. Schrage. “The District's "Commitment to Excellence" reflects its goal to provide each child with a comprehensive education. I look forward to working closely with the staff, as we seek to engage children in student-centered learning experiences that emphasize critical thinking, real-world problem solving and 21st Century skills.”

Mr. Schrage grew up in Brockport, New York and is a graduate of Brockport High School. He holds a Masters of Science in Adolescent Social Studies Education from SUNY Brockport. He earned a Bachelors of Science in History/Secondary Social Studies Education as an undergraduate at SUNY Brockport. He also holds Certificates of Advanced Study in School District and Building Leadership from the Massachusetts College of Liberal Arts. 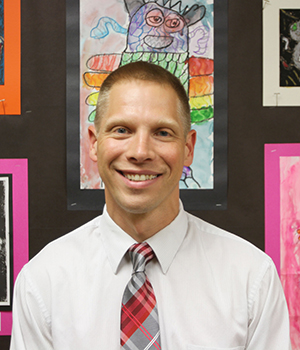 Matt Fitch was the business administrator at the Phelps-Clifton Springs CSD (Midlakes) from October, 2012-August, 2017. Prior to becoming an administrator, he was a high school business teacher at Midlakes for 7 years. Mr. Fitch started his career in education by substitute teaching in the Quincy Public Schools in Quincy, MA and was a teaching assistant at the Penn Yan Central School District. Before starting a career in education, he worked as a claims adjuster for Amica Mutual Insurance Company.

Mr. Fitch grew up in Penn Yan, NY and graduated from Penn Yan Academy. He earned his Bachelors of Arts degree in Economics from St. Lawrence University and later earned his Masters degree in Instructional Technology from Walden University. Mr. Fitch completed his Certificate of Advanced Study in School District Business Leader from SUNY Brockport.